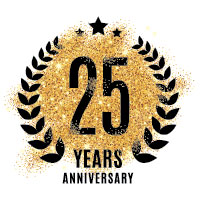 The Tobago International Game Fishing Tournament (TIGFT) began in 1996 as a loosely organized, “just-for-kicks” tournament staged out of Pigeon Point, Tobago. In those first years, participation was low, but it proved to be the start of something that has endured and grown well beyond those humble beginnings. Now decades later, every May, we host the CHARLOTTEVILLE GRANDER EVENT, a three day, world class, Off-Shore Sport Fishing Tournament, that takes place in the beautiful village of Charlotteville.

Notify me of Registration

We’re working really hard to pull this spectacular event together.   Leave your information here and we’ll let you know as soon as registration begins.
Close

Break Records with us

Beautiful as Charlotteville is, and hospitable as the people are, the real reason the event moved there, is the fish. And they are many and large. The waters off Charlotteville are cool, deep, and fed by nutrients from the nearby Orinoco River. Over the years we have scaled several Blue Marlin, a few over 600lbs, and in 2013, a 1005.9lb record breaker Blue Marlin was caught during the tournament. Besides bill fish, we regularly see significant catches of other species, such as a 252lb grouper.

In addition to the excellent fishing conditions, the event is designed to also cater to spectators. Unlike traditional tournaments where the best parts of the competition usually occur in areas that cannot accommodate large gatherings of spectators (e.g. a marina, hotel or fishing facility), the village setting changed this completely. All our land-based activities occur near the entrance of the jetty. For example, the weigh station and hospitality areas are all within easy access to competitors and spectators alike. Spectators get to see some of the largest prize catches they will ever see, and be present for the grand retellings on how those fish were landed.

Within the tournament, the International Division is open to traditional sport fishers, big boats, big game, extreme tackle and team strategies. This division has attracted anglers who have competed in (and won) prestigious competitions such as the Off-Shore World Championship and the Blue Marlin World Cup Championship. The Local Division, open to the artisanal fisher folk of Trinidad & Tobago, has seen the village fishermen expand their portfolio from exclusively commercial fishing to competitive catch and release. The TIGFT is proud to have encouraged business opportunities in local charter fishing by connecting some of these local fishermen with would-be competitors. Professional and amateurs are welcome in both divisions.

We support sustainable fisheries. Boats are awarded additional release points across both divisions to encourage participants to appreciate the catch and release experience and top boats can average 16 billfish releases over the 3 days of the competition.

Be sure to check back here regularly to find out when our next dates are available and for event updates. Click here to register or here to find out how you can get involved. 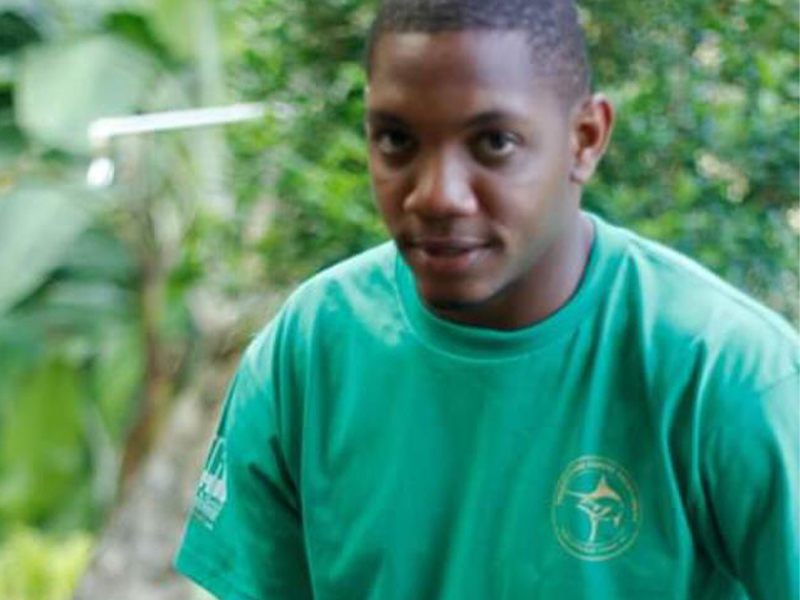 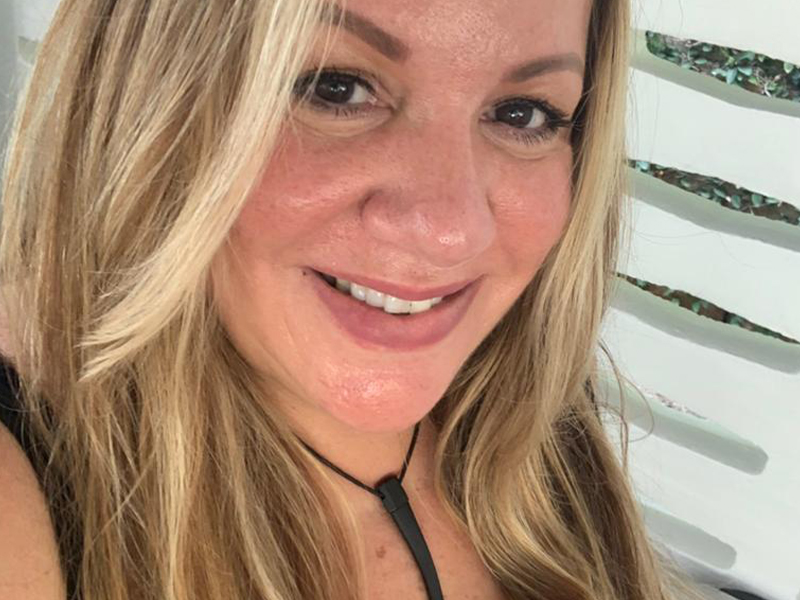 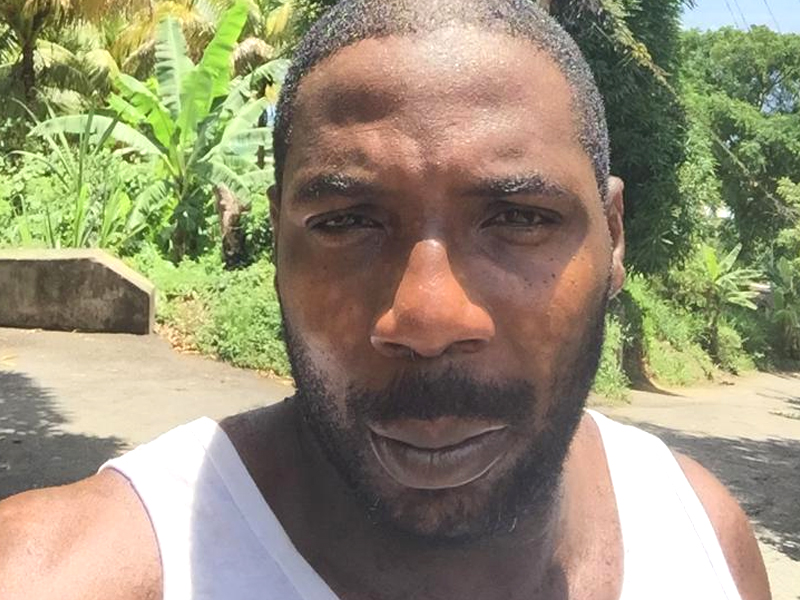 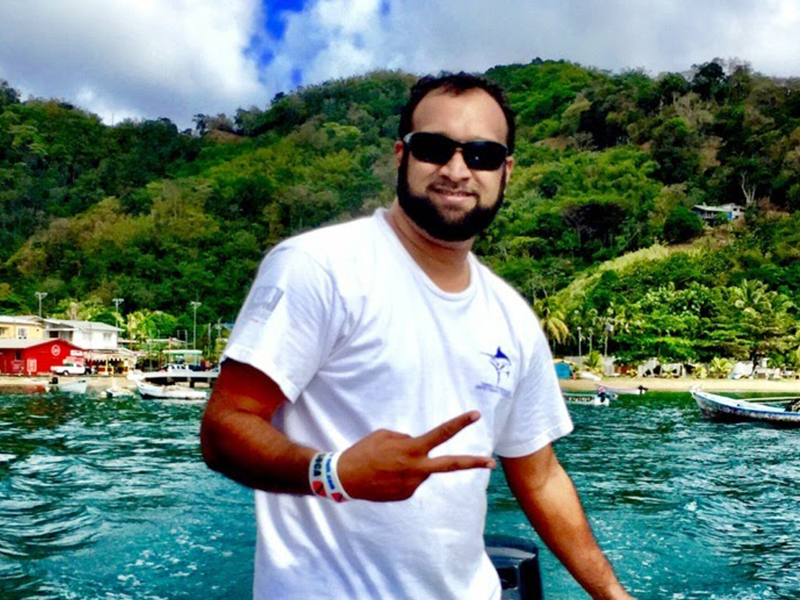 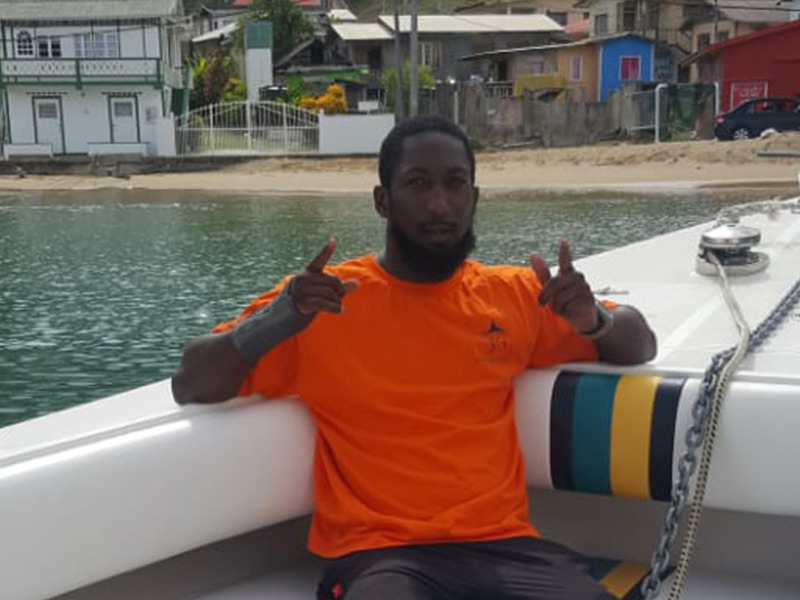 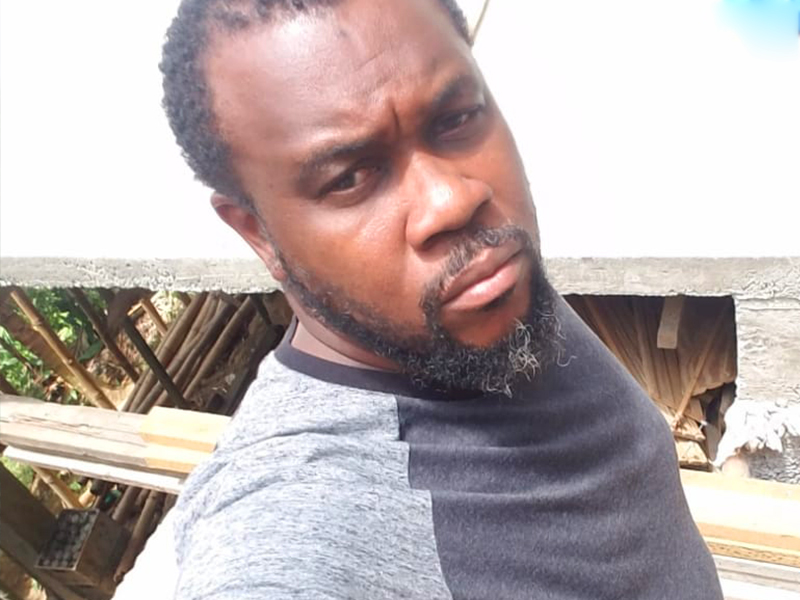 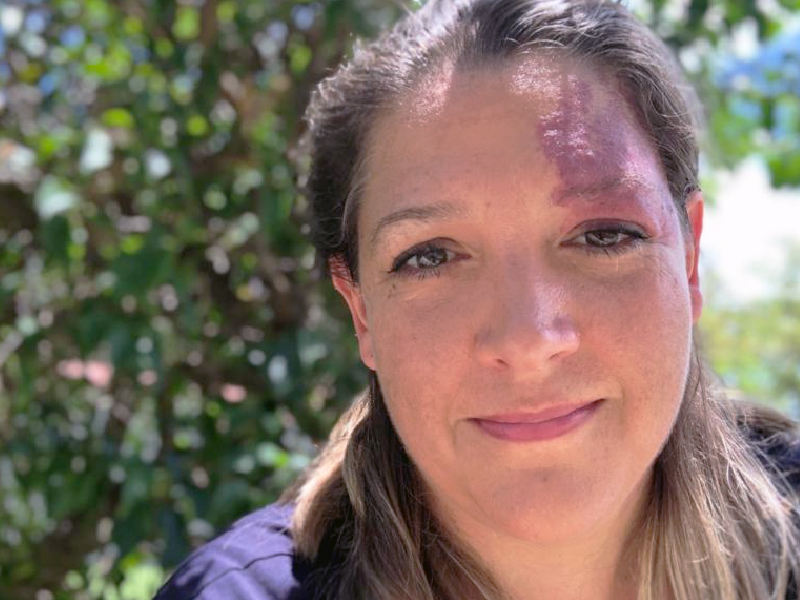 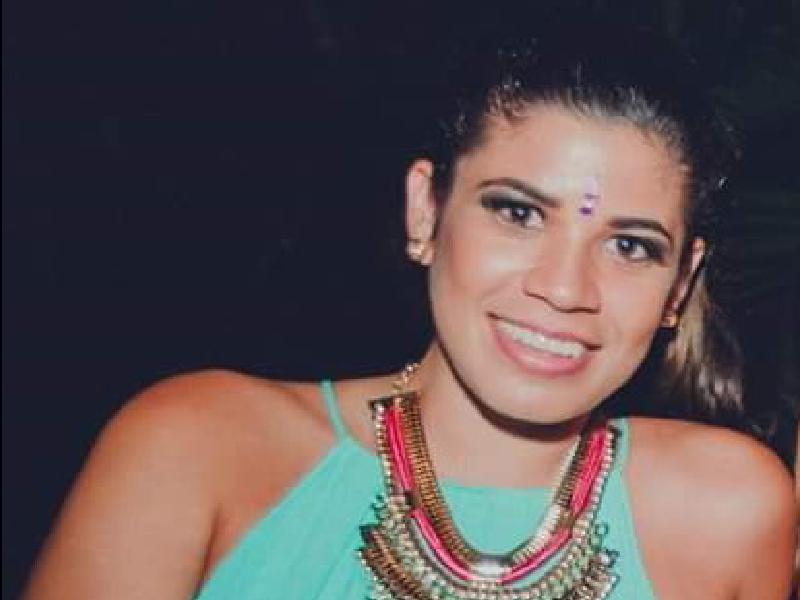 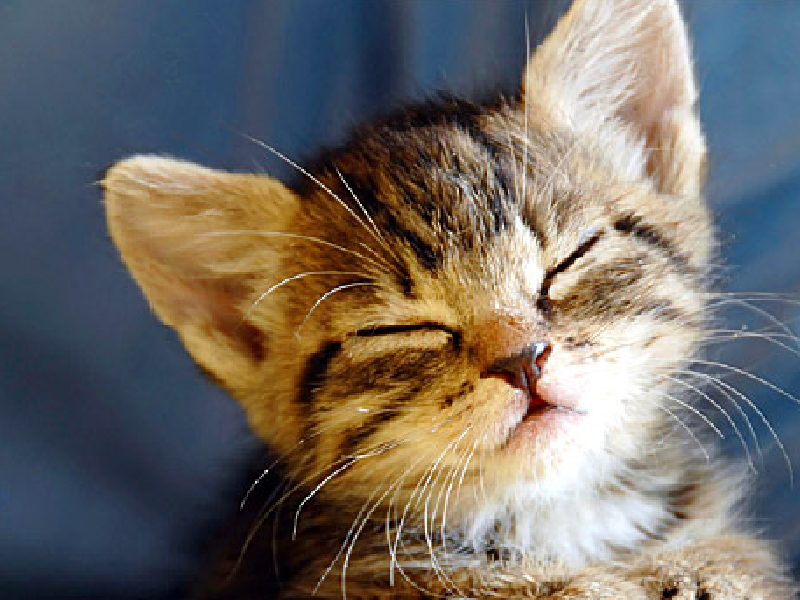 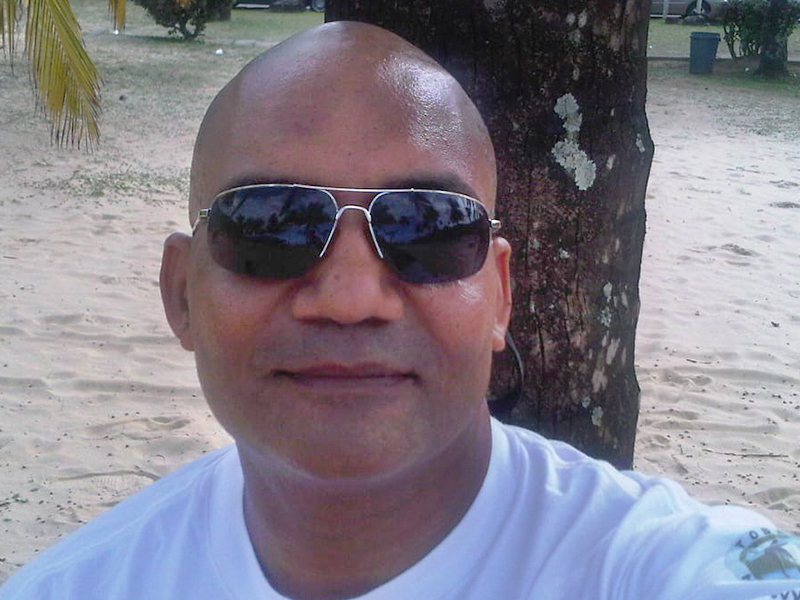 NOTIFY ME OF REGISTRATION
Go to Top